RALEIGH — Progress NC released the following statement on Wednesday ahead of the 1pm meeting of the Senate Committee on Judicial Reform and Redistricting, which is weighing a number of proposals that would further politicize North Carolina’s state courts:

“Next week, lawmakers will return to Raleigh to continue their assault on North Carolina’s independent judiciary as they attempt to rig the court system for partisan gain,” said Gerrick Brenner, executive director of Progress NC. “But while the public outcry against these clearly political attacks on the courts has been massive, none of the politicians who support these proposed changes bothered to attend over half a dozen judicial town hall meetings held across the state over the last two months. The judicial gerrymandering committee made it clear when they prevented Judge Don Stephens from speaking last month that they don’t care what judges think about these proposals, and they certainly don’t care what average voters have to say.”

The ongoing Fair Courts NC town hall tour has already drawn over 75 people in Fayetteville, 175 people in Greensboro, 50 people in Greenville, and 100 people in Charlotte among others. But while lawmakers from both sides of the aisle were invited to the events, zero Republican lawmakers bothered to attend — including committee co-chairs Dan Bishop and Bill Rabon.

“Sen. Bishop’s committee has asked for public comments on their proposal to gerrymander North Carolina’s judicial system, but they have yet to release any of the comments publicly,” said Brenner. “For this reason, Progress NC has submitted a North Carolina State Open Records request demanding that lawmakers release the public comments so we can see what voters truly think about these partisan attacks on our courts. It would be unconscionable for lawmakers to return on January 10th and take up these proposed changes without listening to the people who would be affected by them. It’s critical for these comments be made public so lawmakers cannot simply ignore them like they have done in the past.”

Progress NC’s open records request regarding the public comments is attached below. For more information, contact Logan Smith at 919-259-4772.

Under the North Carolina Public Records Law, G.S. §132-1., I am requesting an opportunity to inspect or obtain copies of all public comments received by the Senate Select Committee on Judicial Redistricting and Reform as requested on the committee’s website.

As the comments were received electronically, I would like to request a waiver of any fees related to gathering or transmitting these records since the disclosure of the requested information is in the public interest and will contribute significantly to the public’s understanding of the legislation being considered by the committee. This information is not being sought for commercial purposes.

If you deny any or all of this request, please cite each specific exemption you feel justifies the refusal to release the information and notify me of the appeal procedures available to me under the law.

Thank you for considering my request. 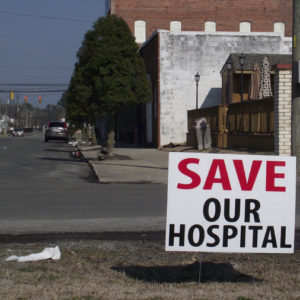 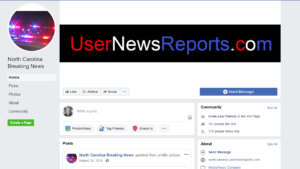 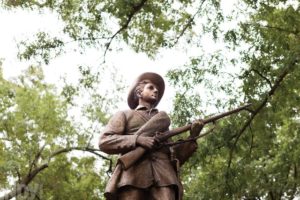 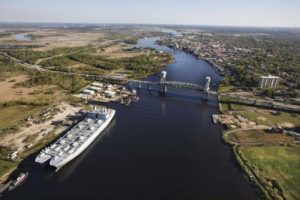 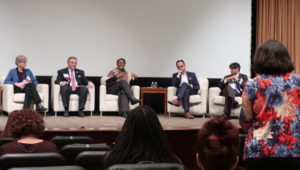