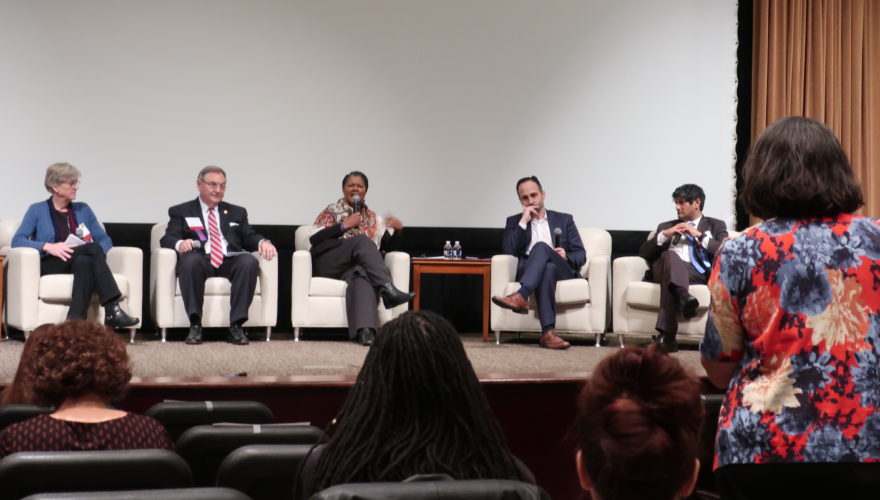 On Saturday, hundreds of mental health advocates raised questions about the priorities and concerns of the mental health community in North Carolina.

North Carolina remains one out of 13 states that have not expanded Medicaid, leaving over 150,000 adults with mental health issues uninsured.

“You can hear in my voice, I’m getting frustrated, guys,” said Cohen, who was attending the event for the fourth time since arriving in the state in 2017. “Thirty-seven other states have said yes to Medicaid expansion and yet North Carolina continues not to be able to find a way to yes.

“That’s just not acceptable to me,” she said to strong applause.

Medicaid expansion has been a perennial issue at the annual breakfast, but the voices of advocates in the mental health space haven’t seemed to move the needle in what’s become a dividing line between the Republican-led legislature and Gov. Roy Cooper. A standoff between the General Assembly and the governor over Medicaid expansion, along with a handful of other hot-button issues, has resulted in North Carolina not having a full state budget, which was due last July.

Cohen cited results in Ohio, which expanded Medicaid under Republican Gov. John Kasich and which has seen faster drops in the rate of opioid overdose deaths over the past several years than in North Carolina.

“I want to be mobilizing every resource, but right now we’re diverting all or our federal dollars to treatment because we haven’t taken advantage of Medicaid,” she argued.

But according to the lawmakers present, there seems to be little chance of Medicaid being passed during the legislative short session that begins in late April. They also expressed pessimism the state budget impasse would be resolved.

According to a report by Mental Health America, North Carolina is ranked 38th in the country in terms of access to care.

In 2019, over 400,000 North Carolinians with disabilities reportedly could not see a doctor because of the costs involved — stressing the importance of adequate funding for health care services and providing healthcare access to those without it.

Yet, Medicaid expansion — that would provide healthcare access for low-income families, rural area residents, and hospitals — has been continuously halted by the GOP as the ongoing state budget stalemate deprives millions across the state.
Instead of putting North Carolinians first, state lawmakers continue to ignore the importance of Medicaid expansion for communities like mental health providers and those in need of mental health services. 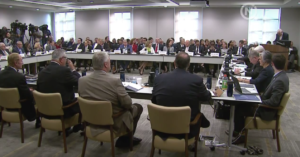 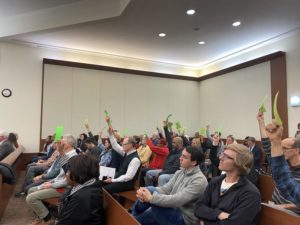 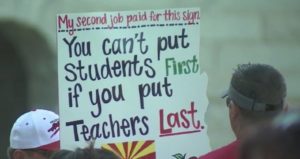 The Sanford Herald: Teacher By Day / EMT By Night: Politicians put health of schools at risk 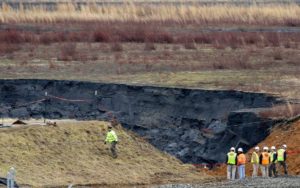 Winston-Salem Journal: Duke Energy is seeking rate hike costing the average residential customer $97 per year. Here’s how you can weigh in 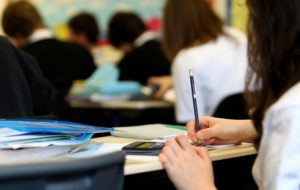 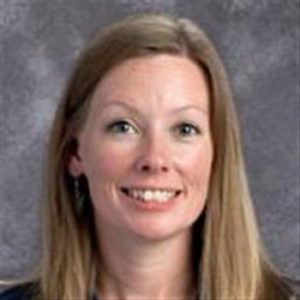 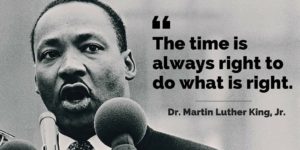