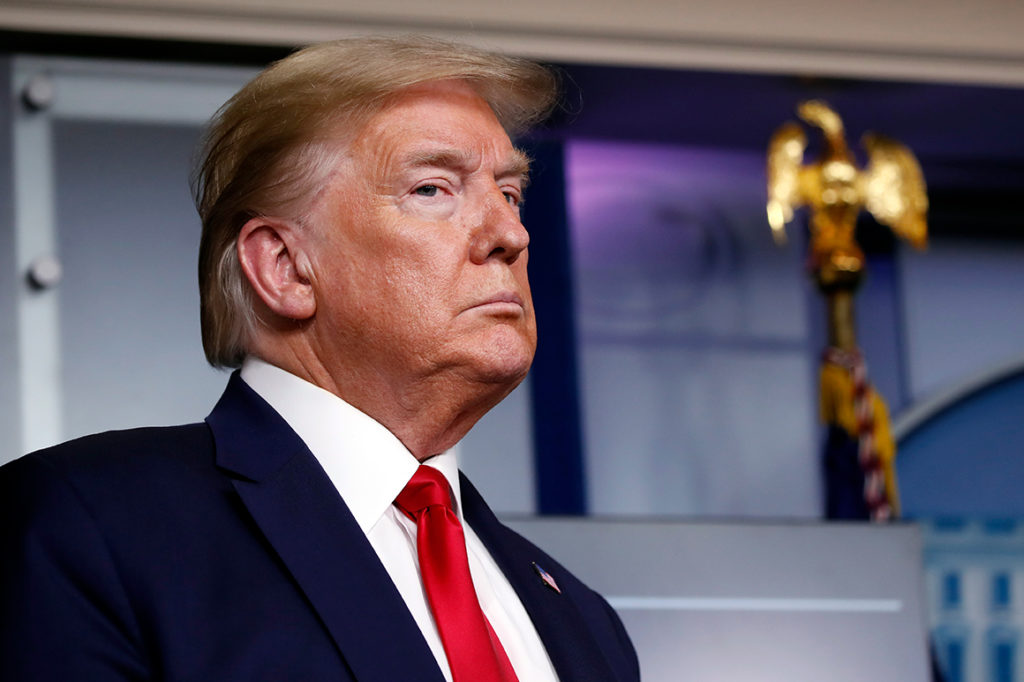 COVID-19 cases are approaching 12,256 in North Carolina; 1.2 million in the nation and 3.7 million worldwide. Instead of increasing testing and treatment; providing adequate protection for healthcare workers; and reducing the spread of the virus that is taking a toll on lives and the economy — Trump chooses to dodge responsibility and deny the desperate need for adequate leadership.

Instead of finally giving frontline workers the equipment and hazard pay they need and deserve, Trump announced Blue Angel flyovers across the U.S. —  each costing at least $60,000 per hour to fly. Trump’s careless actions continue to threaten public health and prolong the impact of the pandemic.

Trump’s administration confronts the COVID-19 pandemic as if it were reality TV.

It isn’t. It is reality.

Throwing tantrums at aides about China and blaming that nation for its lack of transparency about coronavirus. Threatening retaliation such as $1 trillion in tariffs on Chinese imports and limiting China’s sovereign immunity (the international practice that says governments cannot be sued without their consent.

It is President Trump who is responsible and he has yet to show consistent concern, savvy or leadership. He has failed to support the valiant efforts of our nation’s state and local leaders; the sacrifices of the nation’s small business operators and employees; the courage of our newly-recognized “essential workers;” and the determination of Americans who have effectively followed “stay-at-home” orders and helped children who — for their health and safety – are unable to go to school.

In January, when first warned of the potential crisis, he ignored it and that’s set the tone for a lack-luster response from his administration – even as Drs. Anthony Fauchi and Deborah Birx have sought desperately to prop things up.

His actions have forced states to compete with each other for virus tests and emergency and healthcare worker protective equipment that only has exacerbated states’ efforts to respond to the virus spread but compounded shortages and forced states to pay inflated prices.

The president’s bickering with governors – who by in large have embarrassed federal officials with their steady and purposeful work to help their states confront and survive COVID-19 – has neither been entertaining nor helpful. Polling numbers – even in North Carolina (a state he carried in 2016) reflect deep dissatisfaction. Half the state’s voters disapprove of the job he’s doing while 65% approved of Gov. Roy Cooper’s handling of his job.

Rather than looking to distract and deflect, it is way past time for the president to acknowledge his responsibility and work more to lift the nation than his own ego.

As the country surpasses 70,000 deaths, Trump continues to withhold federal aid from states that are pleading for increased testing supplies and resources.

According to the Covid Tracking Project, In April, the US averaged a rate of around 157,000 tests a day. At that rate it would take almost 6 years to test everyone in the U.S. — just once.

And while Trump has openly accused health care workers of being wasteful and hoarding masks, at least 9,000 front-line nurses and other medical workers have contracted COVID-19, according to the Centers for Disease Control and Prevention.

In North Carolina, the state has only one day of  N95 masks on hand, zero gowns and 36 days of face shield supplies on hand — emphasizing the need for federal support for increased productions of PPE for health care workers.

Millions of frontline workers have been left vulnerable and states are having to implement their own solutions as Trump continues to deny any wrongdoing. During a time when the country needs direction and unity, Trump has only spread division and discord, leaving the country without the resources to combat the virus.

Trump’s tactic of bluffing and bullying his way out of everything, cannot help him this time. This time, he cannot hide from his failure and American’s are paying the ultimate price for it. 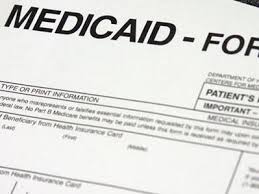 Lawmakers falter on Medicaid expansion in the coronavirus relief package 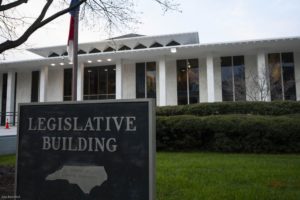 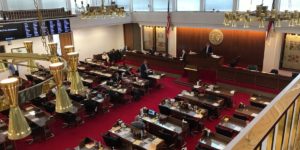 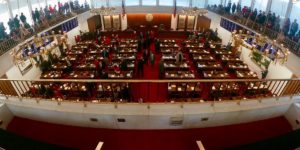 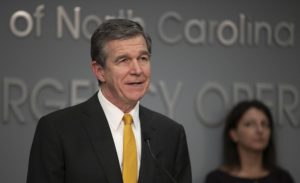 Cooper: Steps will need to be taken before NC can fully reopen 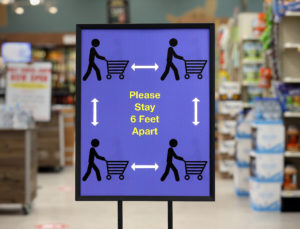 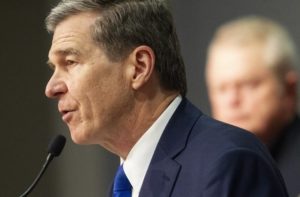 Gov. Cooper launches effort to test for and trace coronavirus