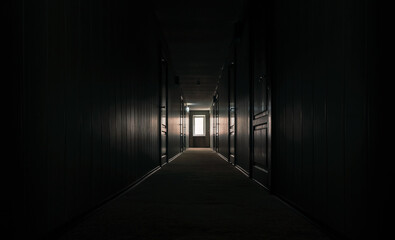 Numerous moratorium on evictions across the nation, including in North Carolina, are set to end in the coming days. According to a Census Bureau survey, almost 24 million Americans say that they don’t expect to be able to make their next monthly rent or mortgage payment, as the blockage of utility charges and the eviction ban — created by the Cares Act — looms near.

Yet, proposals to address the nationwide crisis was brought up back in May, as the House passed a bill that extended federal unemployment benefits through January 2021, provided grace periods, and billions in aid for renters, homeowners and lower-income households — but Senate Republicans have yet to agree. Now in the absence of aid, millions of Americans risk losing their homes or having their utilities shutoff.

On May 30, Governor Roy Cooper’s Executive Order 142 put a three-week hold on both residential and commercial evictions for the reason of late or nonpayment. The order applies to the 21-day time period between May 30 and June 20, banning late fees accumulated during the period. If late fees had already piled up, the penalties were required to be paused through the order’s expiration. Tenants shall also be given additional time to pay costs billed during the time frame, with no late fees, for up to a six-month period.

Foreclosure relief for federally-backed loans expired May 17 through the Act, but the programs each individually extended the foreclosure moratorium until June 30.

In addition to evictions, more than one million households in North Carolina could have their water, sewage or electricity shut off as Gov. Cooper’s moratorium expires on Thursday.

According to the state utilities commission, an estimated 1.45 million North Carolina families have either missed or paid their utility bills late between April and the end of June.

According to the COVID-19 Eviction Defense Project, a coalition of economic researchers and legal experts, one in five people living in renter households are at risk of eviction by October.

Without adequate aid, millions of Americans will face several hardships for months, with low-income and communities of color bearing the brunt of financial devastation and loss of homes.

Bottom Line: Not only will vulnerable communities be impacted for generations, but the welfare of every community will be affected if lawmakers do not make the necessary decisions to keep everyone protected during this public health crisis. 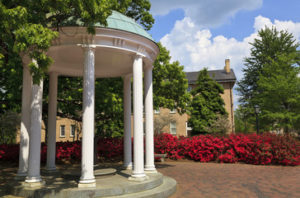 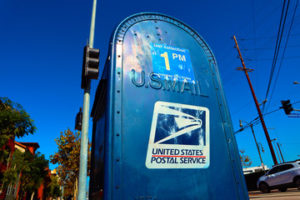 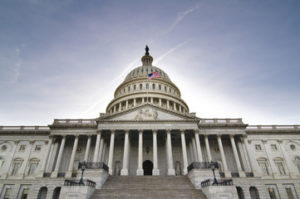 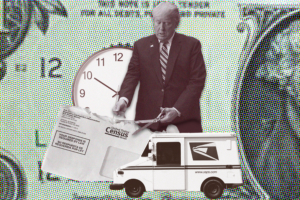 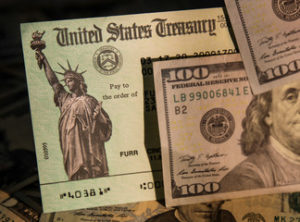 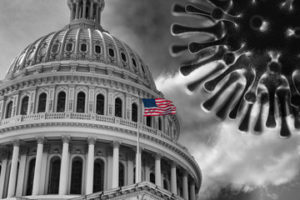