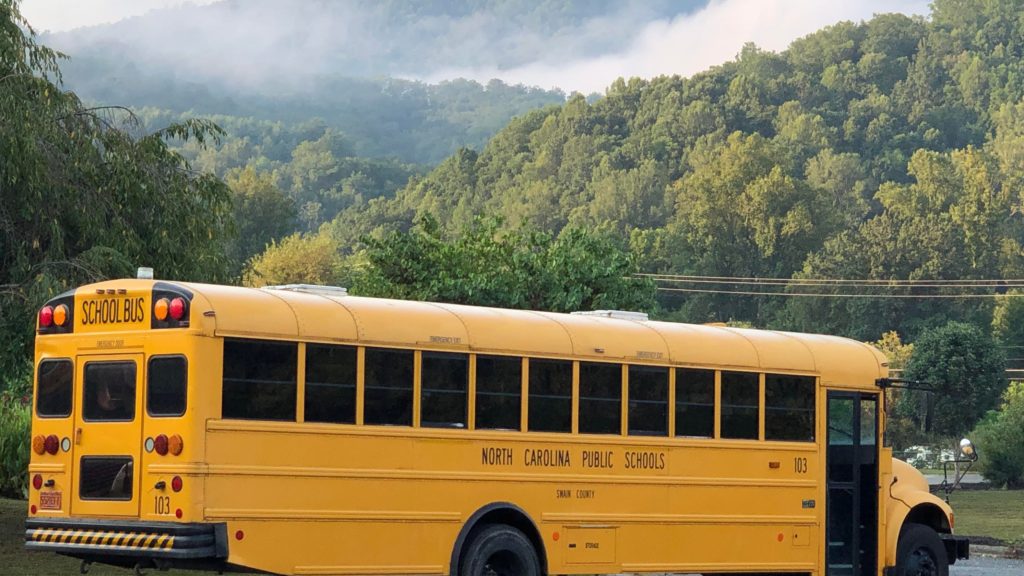 According to research by the Public School Forum of North Carolina, the student funding gap between the wealthiest and poorest counties in North Carolina, has substantially expanded.

During the 2017-2018 school year, the Local School Finance Study found that the difference in spending between the 10 wealthiest districts and 10 lowest-spending districts, was $2,523 per student. This finding was the largest gap in spending the group has seen since it started tracking in 1987.

“Year after year, our poorest counties fall further behind our wealthier ones in terms of resources available to their local schools,” said Michael D. Priddy, acting president executive director of the forum. “These funding disparities have a real impact on educational opportunity for students, particularly in terms of the ability of lower wealth counties to fund local supplemental pay to attract and retain the teachers they need to serve students.”

The recent ruling in the 25-year-old school funding case Leandro v. The State of North Carolina, has made it clear that the state bears responsibility for fulfilling the constitutional obligation to guard and maintain the right of every North Carolina child to receive a “sound basic education.”

As per court order, the next step for state lawmakers is to address the forgotten educational inequities between low-wealth and high-wealth districts. Lawmakers need to guarantee that all students across North Carolina will have access to equal education.