North Carolina has some of the best universities in the country, however, their tuitions are costing more and more each year. When you calculate for inflation, state spending for public universities has decreased 15.6% while tuition has increased 55%. This means students are spending more and leaving college with more debt and their colleges. North Carolinians are now collectively paying over $378 million for college because the politicians in Raleigh refuse to adequately fund education in North Carolina.

Since 2008-09, when tuition at our state’s public universities accounted for 27% of the tuition/state appropriations mix, tuition has grown to account for 38%.

That change in percentages might not seem dramatic, but it means North Carolina students and their families collectively pay $378 million more for a public university education now than they did in 2008-09.4

North Carolina once prided itself on keeping tuition and, as a result, student debt low for its college graduates.

But for many students, the tuition increases of recent years mean more debt.  From 2006-07 to 2013-14, average debt levels of graduating seniors in the UNC System rose 56%, from $15,623 to $24,358.  And the debt levels of North Carolina public university graduates are now approaching the national average.

Those are dollars a young graduate might otherwise spend on a first car or home.

DISINVESTMENT in our K-12 public schools has consequences on university campuses as well.

As North Carolina’s rank in average teacher pay sank as low as 47th in the nation,6 enrollment in UNC System schools of education fell more than 30% from 2010-20157 – even as North Carolina’s population continued to grow and made it the 9th most-populous state. 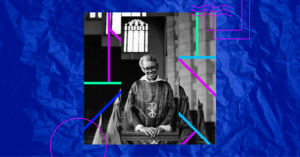 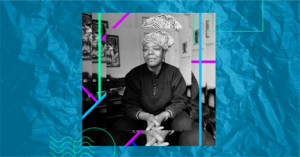