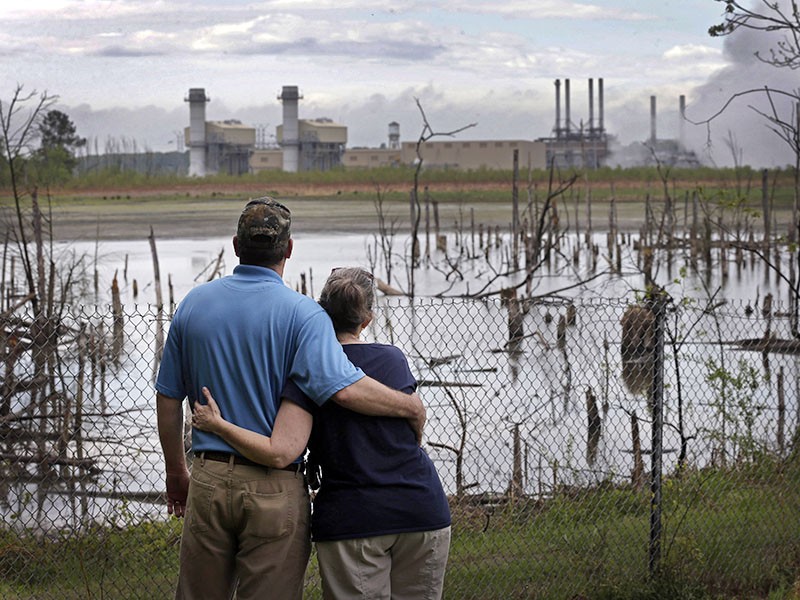 For years, communities across North Carolina stood up to Duke Energy (as well as the energy giant’s enablers in the McCrory administration and the General Assembly) and fought to get coal ash pollution cleaned up in their neighborhoods. The tenacity of those communities reflects the true spirit of democracy and resilience, now that Duke Energy has reached a settlement to clean up over 80 tons of coal ash across the state.

Pressure from North Carolinians fighting for the safety of their communities kept Duke Energy’s negligence and the borderline corruption of the McCrory Administration in the news. With Duke Energy denying its carelessness as illegal discharging was found at five power plants, communities acted and stood together until their voices were heard.

North Carolina’s communities stuck to their guns. They persisted in court. When the state held more hearings in January of 2019, they turned out in force – and overwhelmingly demanded that coal ash at the remaining sites be moved to safe dry, lined storage.

In April 2019, Governor Cooper’s DEQ finished its review of the science and the public’s comments and concluded that all of North Carolina’s coal ash communities should be protected from the pollution and threats posed by unlined, leaking coal ash impoundments.

For over 35 years, Duke Energy disregarded its own negligence and requests for inspections, which ultimately led to one of the biggest coal ash spills in the county.

Since then, hundreds of North Carolina residents and environmental organizations have come together in response to health and safety concerns from the pollution seeping into communities. The Alliance of Carolinians Together Against Coal Ash was established to hold Duke Energy, the General Assembly, and the McCrory administration accountable and to “find permanent, safe solutions for coal ash that protect all communities from the toxic waste.”

However, the work is not finished. Last year, the state Utilities Commission authorized Duke Energy to pass coal ash cleanup costs on to blameless ratepayers instead of paying to clean up their own mess out of their corporate shareholder profits.

Bottom Line: Duke Energy must not be allowed to pass its cleanup costs on to ratepayers. Many ratepayers are dealing with the effects of toxic coal ash pollution. As impacted communities fought for public health for years, state lawmakers need to do the same by protecting North Carolinians from footing the bill for Duke Energy’s mess. 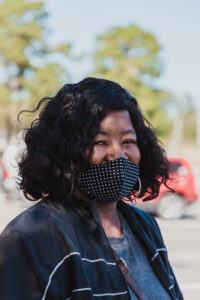 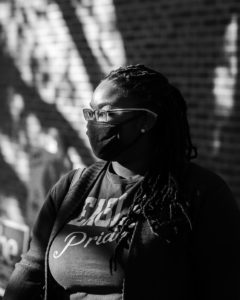 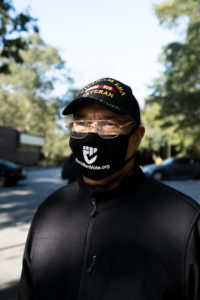 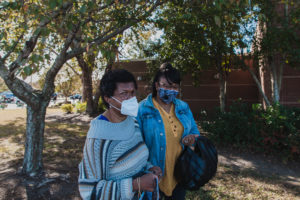 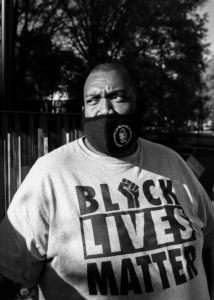 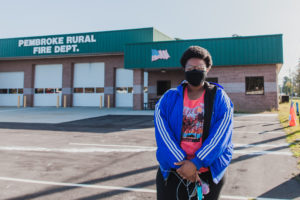 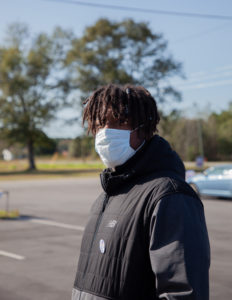