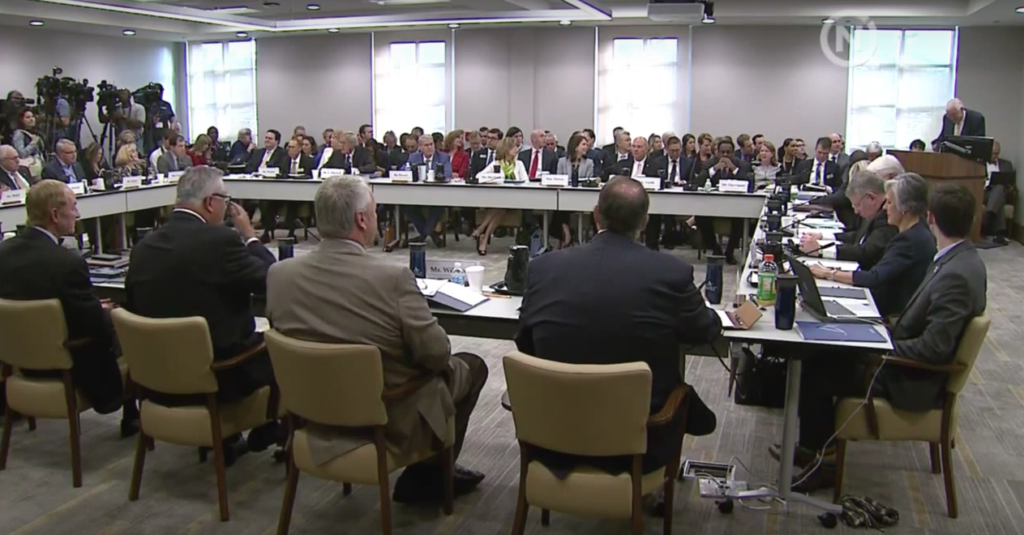 On Monday, a group of prominent UNC-Chapel Hill professors delivered a petition to the new UNC-Chapel Hill Chancellor Kevin Guskiewicz, petitioning to end the moratorium. UNC professors are asking the UNC Board of Trustees to allow the university to rename buildings and historical places on campus — particularly those tied to a racist or white supremacist history.

In 2015, the UNC BOG halted the renaming of any historical buildings, monuments, memorials and landscapes until 2031.

For decades, student and faculty activists have openly objected to almost 30 places on campus that are dedicated to white supremacists, and professors are now asking the board to rethink their decision because “it now promises to vex the work and the chances of success of an important campus commission examining the university’s racial history and future.”

“The Board should rescind the moratorium in order to remove the cloud of complexity and confusion it has placed over the campus’s consideration of important matters about race and history,” the petition reads.

UNC History students have created an online database and map of buildings named for enslavers and white supremacists at UNC-Chapel Hill.

The petition delivered to Guskiewicz Monday does not call for the immediate renaming of any buildings.

“To rescind the moratorium is not to issue an immediate invitation to the renaming of buildings and other spaces,” the petition reads. ” The Board of Trustees always retains its authority to make final and binding determinations about such things.”

“What rescinding the moratorium will do is remove artificial restrictions on intellectual inquiry and on the free and frank discussion of approaches to reconciling with our past and building our future,” it reads.

With the UNC BOG’s handing of Silent Sam resulting in their complete negligence and incompetence, it is now time for the board to truly make a stance on whether or not they support white supremacy.

After bribing a white supremacist group called the Sons of Confederate Veterans, with a $2.5 million settlement and an additional $74,999 behind closed doors — their actions might seem otherwise unless they take this chance to allow the buildings whose names honor our racist past to be renamed.