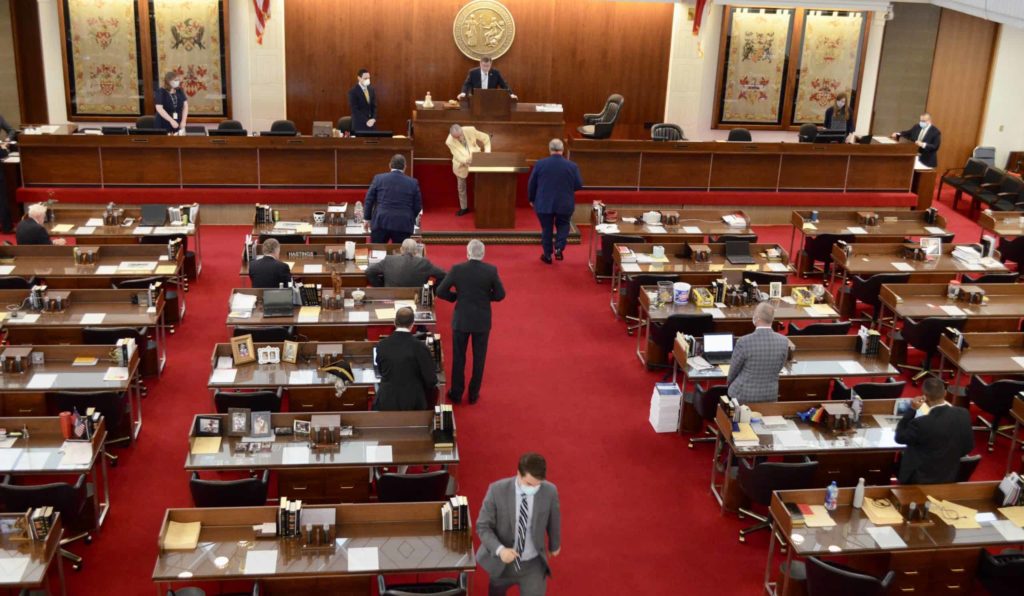 Two weeks after meeting to approve a $1.6 billion package that distributed COVID-19 funds from Washington, the North Carolina General Assembly resumed its annual session on Monday.

The N.C. Senate unveiled spending priorities on Tuesday for the coming fiscal year, rolling out more than 18 separate bills. The N.C. House has yet to lay out their budget priorities.

Several issues remain unresolved as the legislature ignored vital needs such as Medicaid expansion, increase in unemployment benefits and ensuring safe voting opportunities for voters, in the COVID-19 relief package.

The legislature has the opportunity to reconvene on these matters as unemployment claims hits over 1.2 million this week, and more than 500,000 North Carolinians are without employer-sponsored health insurance plans.

Now, as much as ever, the legislature should take the steps to accomplish the following:

Support implementation of the recommendations outlined in the report released by Superior Court Judge David Lee, so the state meets its constitutional mandate to provide EVERY student with an opportunity for a sound basic education in public schools – no matter where they live. In the more than two decades since the Leandro ruling North Carolina has, according to the report, lost ground in meeting the court order and our constitutional requirement rather than moving closer to it.

Expand Medicaid to the 650,000 working North Carolina citizens who are currently denied access to health care. It is no exaggeration that this is a life-and-death matter. It is particularly critical as hundreds of thousands of newly unemployed citizens now have nowhere else to turn for healthcare coverage.

Adopt non-partisan criteria and a non-partisan system for creating congressional and legislative election districts. North Carolinians have not had a truly representative legislature or representation in the U.S. House of Representatives for a decade. We have witnessed stonewalling, dishonesty and use of the courts for stalling fairness and reform. Enough is enough.

Approve the requests state Board of Elections Executive Director Karen Brinson Bell presented in her March 26 letter to the governor and legislative leaders. They will help assure the fall election will be open and as many voters as possible will have the opportunity to cast ballots. Also, match the federal funding for elections to make early voting plentiful and accessible; expand opportunities to vote by mail; and allow additional flexibility for ballot processing and polling place workers.

Demand transparency and accountability to the administration of private school vouchers – “Opportunity Scholarships.” Taxpayers deserve to know that their money is REALLY supporting education; programs that don’t discriminate; and demonstrate (in the same way public schools are required) that pupils are learning.

Provide adequate resources to assure that the state’s prisons are: Properly staffed and critical vacancies are eliminated; Equipped with modern equipment and technology to assure the safety and security of the facilities, those who staff them and the inmates who are incarcerated.

Enact a competitive compensation plan for teachers and principals – and do it before anything’s buried in a proposed state budget. It has been well-documented how badly North Carolina lags in teacher pay and now we see embarrassing reports indicating our pay for school principals is even worse!

Fully reestablish the Teaching Fellows Program. Along with improving pay, we need to re-open the pipeline to get our best and brightest leading our classrooms, not leading the exodus to other states.

Develop major bond issues — they are especially now affordable and responsible borrowing that will also create jobs and inject needed capital into the state’s economy. Voters should be offered : $2 billion for K-12 public schools; $500 million each for community colleges and University of North Carolina System facilities; $800 million to help local water and sewer projects; and $100 million for historic, cultural and other state facilities.

It is the job of the North Carolina General Assembly to make the decisions that will help our state thrive and assure that all North Carolinians have access to the care they need.

Yet, the failure of lawmakers to finalize a budget for the state since last June, was driven by the stubborn refusal of legislative leaders to prioritize the health and well-being of every North Carolinian.

During this public health crisis, no one’s health or well-being should be ignored.

North Carolina’s broken health care and unemployment systems are the result of lawmakers rejecting the priorities and needs of North Carolinian families, while they continued to cut taxes for the wealthy and big corporations.

Their stubbornness and carelessness should not plague North Carolina once again, as this outbreak has shed light on the disparities and chronic gaps in our systems that have left people vulnerable.

It’s time for the lawmakers of North Carolina to do their jobs and address the decades of unmet needs that should have been fixed long before this pandemic. 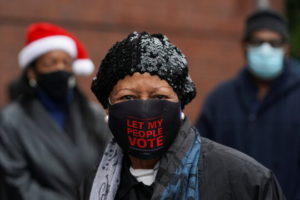 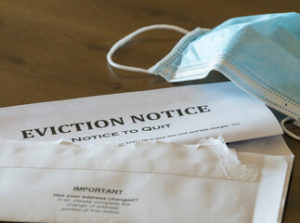 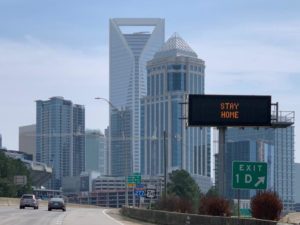 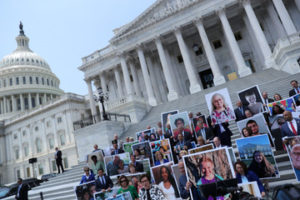