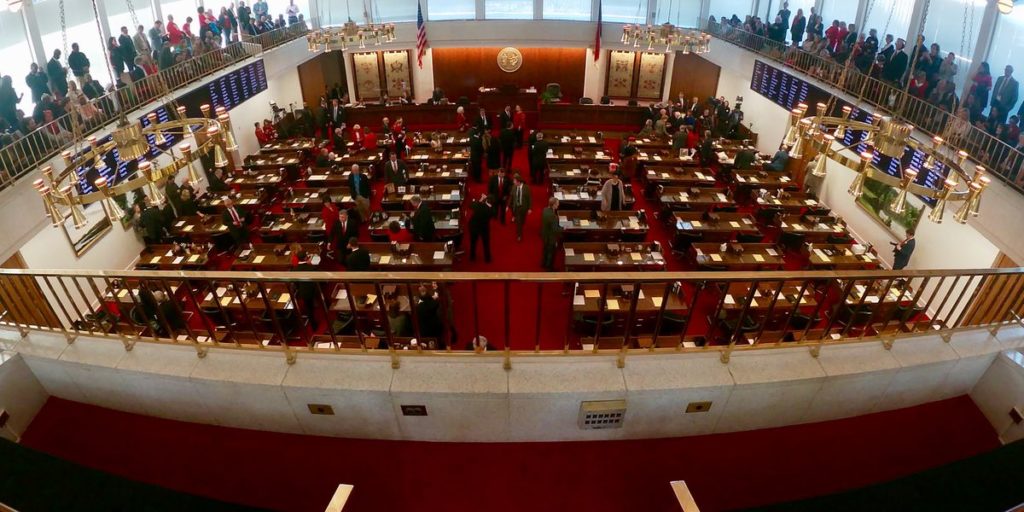 The North Carolina General Assembly convenes on Tuesday for its short session — the focus is only on temporary and immediate fixes in response to the current public health crisis. Several bills and summaries that the General Assembly will consider during the short session this week, include small business loans, resources for remote teaching, increased testing, etc.

Over 37 other states have already introduced legislation to support state action related to COVID-19, while North Carolina’s legislature lags behind in addressing the public health threat and preventing prolonged economic hardship.

The committee’s proposals have been limited to addressing immediate needs.

Certainly it doesn’t make sense, as Republicans often say, to just throw money at the problem. But the legislature needs to throw something big at this one. This is a problem that has put more than 500,000 people in North Carolina out of work, pushed thousands of small businesses to the edge of insolvency and exposed big gaps in health care.

Here, briefly, are areas where the legislature can take strong action:

• Expand Medicaid. The benefits have always been obvious. Now they are essential. Expansion would give the state an immediate economic stimulus, would help desperate rural hospitals and provide medical insurance for hundreds of thousands of working poor North Carolinians.

• Boost spending on public health. This crisis has hit a public health system that is underfunded after years of budget cuts. Strengthen this first line of defense. COVID-19 is not going away soon and other perennial health issues that make people more vulnerable to it – diabetes, obesity, heart disease – need a bigger dose of both prevention and care.

• Make unemployment insurance real insurance. This program doesn’t just help workers. It protects the economy when hard times hit. It’s a disgrace that North Carolina’s benefits are among the lowest in the nation.

• Step up the expansion of rural broadband. Every student became a virtual learner in this crisis, but those in rural areas too often couldn’t view their classes from home.

Short-term prudence is understandable until the extent of state revenue losses comes into focus, but Republican leaders aren’t saying what they plan to do with $4 billion in the unemployment insurance reserve funds, a $1.7 billion rainy day fund and more than a $2 billion that went unspent because of last year’s budget impasse.

On Friday, Gov. Roy Cooper announced a recommended budget plan that would allocate $1.4 billion in federal funds to meet needs identified in the House bills.

The plan also included allocating the Rainy Day Fund to stabilize the state’s current year budget that will be impacted by delays in revenue collections.

North Carolina has approximately $1.7 billion in the Rainy Day fund and $2.2 billion in unappropriated funds.

In addition, North Carolina will receive at least $6.5 billion from the Coronavirus Aid, Relief, and Economic Security (CARES) Act.

With a legislature that has enacted decades of program cuts that have favored the wealthy at the expense of everyone else, North Carolina remains vulnerable to the economic impact of COVID-19, leaving millions without a safety net.

Instead of continuing to leave North Carolinians without assistance due to a broken system, now is the time to use this money for the vital services that have lacked funding for decades and pass a comprehensive budget.

Legislators must address the urgent community needs and be able to provide assistance with policy action and state dollars. Now is the time to ensure a recovery from the public health and economic crisis, while leaving no one behind in the process. 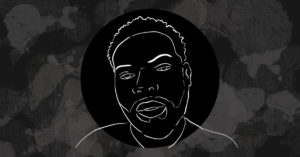 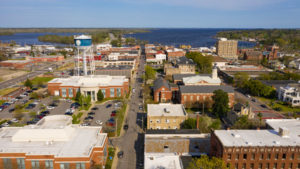 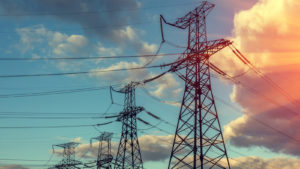 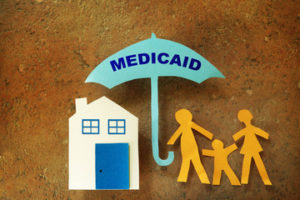 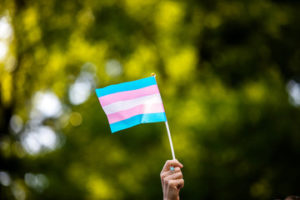 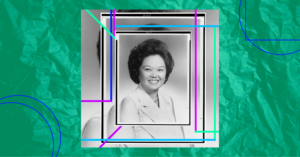